Home › What is Hapkido? 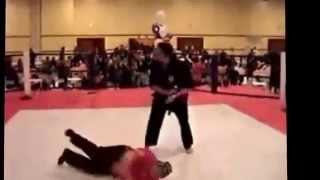 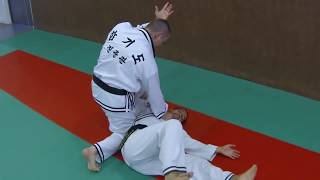 This is Hapkido Jin Jung Kwan 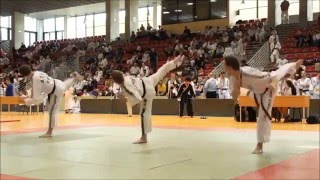 Hapkido Mix (This is Hapkido) 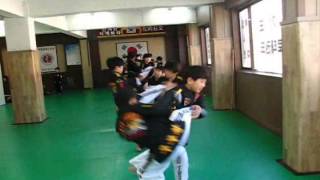 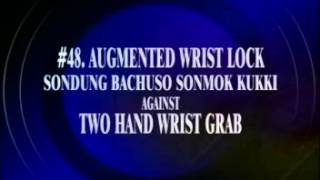 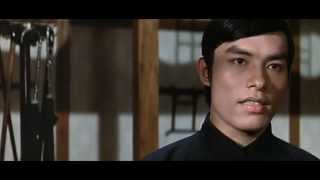 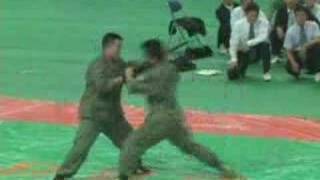 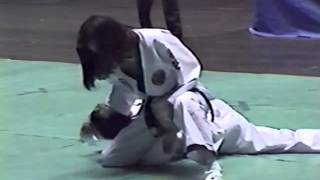 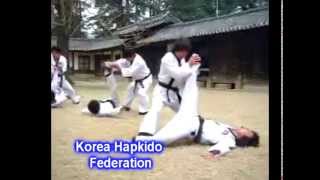 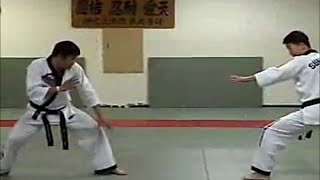 The Art of Hapkido

Hapkido is an art of Korean origin. Its name literally means “The way of coordinated power”.
It was founded by Choi Yong Sul after Takeda Sokaku passed away when he returned to his homeland from Japan. Choi Yong Sul’s principal instructor was Takeda Sokaku, a Daitō-ryū Aiki-jūjutsu and sword master of the time renowned for his skills and ability along with his perceptive and intuitive powers. Takeda travelled Japan teaching high profile people including the Police, Military, Army, and Government officials and conducting seminars.  After Choi Yong Sul returned to Deugu in South Korea his ability and techniques soon became very well known in Korea, and many practitioners became interested in learning from him. Many of which have developed their own variations and style of training in their own dojangs. His original techniques are only practised by a few elite practitioners not for business reasons but solely for preserving the true art form and for the love of the art.

Hapkido is a complete, effective combination of all Martial Arts. The art uses a powerful arsenal of spinning kicks, thrusts and sweeps combined with hard and soft fist attacks and defences, nerve and pressure point attacks, wrist and joint locks as well as many twisting and throwing techniques. This enables Hapkidoists to defend themselves in any situation. Hapkido has its own distinguished characteristics.

The Hapkido structure has more than 270 major techniques, with the possibility of more than 10,000 variables. The addition of 3,864 attack and defence techniques, to the multitude of counter attacks and combinations, make for endless flexibility. Once the fundamentals have been mastered, its quite easy to learn and perform the many variations.

Hapkido is especially powerful because when attacked you attack the weakest part of the opponents body with stronger means, namely attacking the arteries, veins, nerves and organs thereby altering the opponent to your advantage.

Training in Hapkido will make you more confident , physically and mentally stronger, higher self esteem and self worth, spritually enlightened and will improve your focus ,concentration and motivation which all results in a happier life.

The spirit and skill of competition is the foundation of our successful daily lives in society in which we are often confronted with threatening situations. Since any martial art is a means of self defence against an aggressor and further, a defence against injustice, the competition of martial art should be accompanied with spiritual refinement and a sense of patience and calmness.

One should understand that martial art techniques are developed as part of history and not by one person.

Today’s Martial Art students are aware that they need to learn more than just kicking, punching and blocking. Internet aware beginners are looking for effective self-defence techniques. They are learning to pick the instructor who “knows their stuff” from the one who just tacks a few half-learned, inefficient techniques onto their curriculum.
The dynamic Korean Martial Art of Hapkido is now available to add to your Taekwondo school’s curriculum.

Hapkido is a complete Self-Defence system which combines elements of Martial Arts, Karate, Aikido, Ju Jitsu and Kung Fu. Hapkido blends in exceptionally well as an extension for any Taekwondo style, enabling more variation and excitement for your students. This leads to a better retention rate for your school and will also attract more students.
International Hapkido Moo Hak Kwan offers you the unique opportunity to supplement your school’s curriculum with Hapkido which will benefit beginner to advanced students. International Hapkido Moo Hak Kwan is led by the President Grand Master Sung Soo Lee, 9th Dan Blackbelt. Membership automatically brings membership of the parent body, Korea Hapkido Federation, led by President Oh Se Lim, which is the official, largest and most recognised Hapkido body throughout the world.

International Hapkido Moo Hak Kwan offers you: Rapid Assimilation Workshops These workshops provide the opportunity to absorb the basics of Hapkido in easily assimilated modules. They present an opportunity for you and your students to become familiar with the exciting and challenging world of Hapkido in the familiarity of your own school.

This course is specifically designed by Grand Master Sung Soo Lee, who has also specifically selected his foremost instructors to implement it. The designated Bridging Course instructors not only teach you the techniques of the Hapkido curriculum, but guide you in the development of the relaxed whip-like style which is the vital component in effective Hapkido.

Lorem Ipsum has been the industry's standard dummy..
Read More

John Gill is Qualified Instructor With: